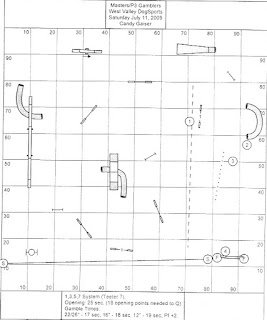 I'm not going to say much other than I was in shock. Scout had been blowing me off on weave gambles. I didn't bother having anyone film it because I assumed that it would be another weave gamble failure. 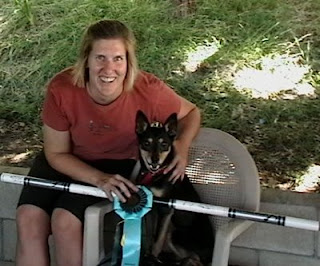 And something else pretty cool... Scout appears in the San Gabriel (CA) Tribune.

Posted by AgilityEngineer at 5:20 AM